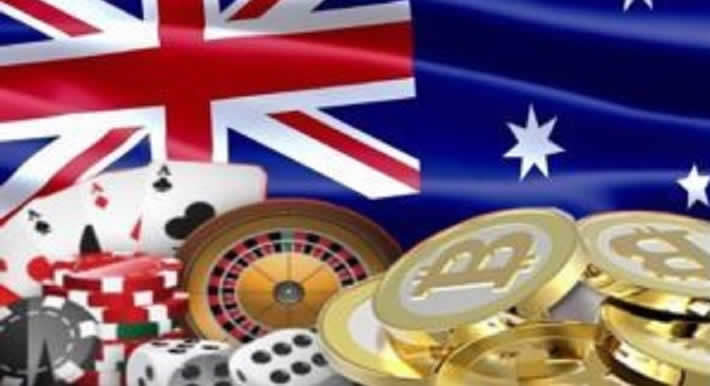 The New South Wales Liquor and Gaming Board (NSWLGB) has set its sights on yet another Australian gaming operator. Turning up as the latest in a line of gambling operators that have found themselves on the wrong side of the table with the board, the PointsBet company was forced to appear in a New South Wales District Court to defend itself against charges from the regulating authority that the company was illegally advertising its operations. The company plead guilty and agreed to pay a fine of AU$20,000 (approximately US$14,300).

PointsBet ran afoul of state law regarding the use of bonuses offered to new players according to the complaint filed by the NEWLGB. The dispute is over an advertisement that ran with the company’s app on Apple’s App Store. The ad in question read, “All 40+ Metro Races Run 2nd Up To $100 Back.”

The problem was that the advertisement could entice people to gamble, which is in violation of Australian law. On April 9, Magistrate G.J. Still said that although the ad may not have been highly visible to the public at large, the apparent offer could still incentivize people to gamble.

The New South Betting and Racing act specifically makes it illegal for any operator to publish “a gambling advertisement that offers any inducement to participate, or participate frequently, in any gambling activity (including an inducement to open a betting account).”

PointsBet owned up to the problem and agreed to pay the fine that was handed down. It could have been much worse for the company and it’s officers, however. Penalties in such cases can go as high as AU$55,000 and criminal charges can be brought against company directors.

Sean Goodchild, director of the NEWLGB, said, “Betting operators have an obligation to ensure that all advertising complies with New South Wales laws on gambling advertising. Inducements are known to increase the risk of gambling harm so any breaches are taken seriously, which is reflected in the fine.”

In addition to PointsBet, Sportsbet and Sportschamp also found themselves with some explaining to do before the board, accused of similar advertising violations. Sportschamp paid a AU$2,500 fine plus AU$3,250 in legal fees. Sportsbet was ordered to pay a fine of AU$10,000.