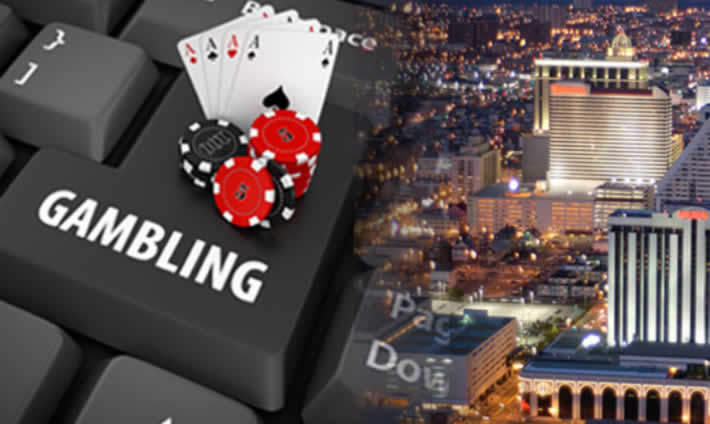 Licensed gaming and sports betting operators in the US state of New Jersey set new monthly revenue records in March. The state showed a 34.5% gain over the same month last year with the total revenue hitting $294 million.

New Jersey’s famous land-based casinos are still the main source of gambling income within the state. Their overall take was up 15.7% from last year, at $223.2 million. Within the land-based sector, it was the slots that drove the most growth, showing an 18.5% rise in revenue, reaching $162.6 million. Revenue generated by table games also picked up, beating out last year’s numbers by 8.7% with a total of $60.5 million.

Online gambling revenue showed impressive growth as well. According to the numbers released by the New Jersey Division of Gaming Enforcement, March revenue hit $39.1 million, a 53% increase over the previous best set in January. If you are not even close to New Jersey, don’t worry! You can always play online at the best USA online casinos.

Much of the online gaming growth can also be attributed to (online) slots and table games. Revenue from these types of games was reported to be $37.2 million, a strong increase of 57.7%. The only sector of the market to actually show a drop in revenue was online poker, which fell slightly to $5.6 million, a loss of 1.6%.

Golden Nugget remains the frontrunner in the New Jersey market with March revenue reported at $14.2 million, which is a 64.4% increase over March of last year.

Third place went to the Borgata Hotel Casino & Spa showing an 18.7% increase in igaming revenue and Caesars Interactive holding on in fourth place with a 16.4% jump.

Sports betting in New Jersey racked up revenue totalling $31.7 million in March, which is the highest monthly total the state has seen since sports betting was legalised in May of last year.

Partnering with Paddy Power Betfair’s Fanduel, Meadowlands holds its place as the leader in the state’s sports betting market. Reported revenue topped $17.6 million, a more than 100% increase over the $8.1 million that was reported in February.

Resorts Digital, with their partner DraftKings, boosted their revenue from $3.7 million in February to an impressive $7.2 million in March. The only other sports betting partnership to break one million dollars for the month was Monmouth Park, partnered with William Hill, who brought in $1.96 million for March.

With so much happening in March alone, it’s not hard to believe that the state is off to a great year so far. The total gaming win in the first quarter of 2019 came to $764.8 million, which is a jump of just over 28.5% compared to the same period in 2018. Online gambling posted a 50.3% gain, topping out at $104.5 million. The sports betting market does not have a comparative total from last year but has done $63.2 million for the same period this year.