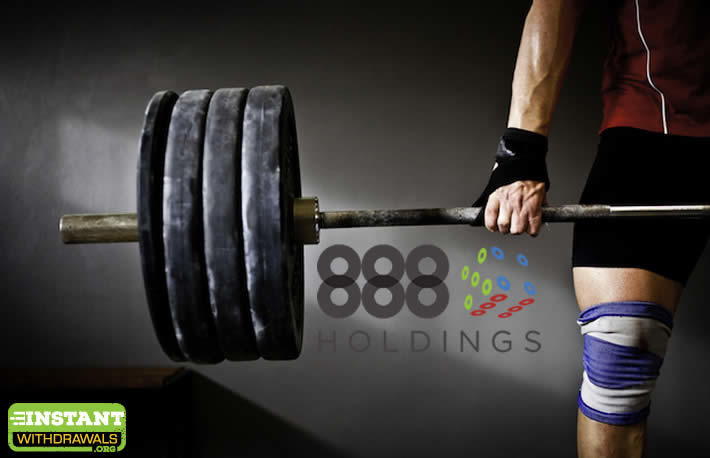 Itai Frieberger, CEO of 888 Holdings, said that the acquisition of Avenue and the remaining share of AAPN was a “strategic step” as part of the company’s long-term plan for expanding within the U.S. market.

Already doing well in the US poker market, 888 Poker is, at the moment, the only online poker room that is currently operating in all three of the states where it is legal; Nevada, New Jersey, and Delaware. With the fourth state in line, Pennsylvania, opening up to regulated online gambling within just a few months, 888 is looking to get in on the action there as well. The company currently also supplies software for the World Series of Poker sites in New Jersey and Nevada.

The All American Poker Network

The All American Poker Network, as you might have guessed from its name, was designed specifically with the US gambling market in mind and has been in operation since 2013. The network was initially set up and launched by 888 and Avenue in Nevada and New Jersey. At the time, no other states in the country had settled on any type of online gambling regulation.

It’s been five years since the US federal government yielded control over online gambling to the individual states. Many thought the market would open up much faster than it has, but unfortunately, any forward motion has been painfully slow. There is, however, still plenty of potential for other states to follow suit and open their cyber borders to online poker and other forms of gambling.

The apparent lack of interest in online poker may have a legitimate cause, though. In each state that has allowed both casinos and poker rooms to operate online the casinos have consistently outperformed the poker rooms. What’s worse, traffic and revenue generated by the poker sites are actually falling. In fact, for online poker rooms as a whole, in the US or not, the trend has been the same. Not surprisingly, several big poker brands have already expanded into traditional casino games and sports betting.

Many in the industry are betting on Pennsylvania to bring some new life into the games. The hope is that with the state’s large population added to the interstate player pool things might start to grow again, at least within the US.

It’s possible that new players from Pennsylvania could provide the necessary jolt to get things moving again, but it’s not at all certain. First, if the state does go ahead with joining the interstate player pool, it won’t happen until at least sometime in 2020. Beyond that, although the population of Pennsylvania is as big as New Jersey, Nevada, and Delaware combined, one can’t expect that population to single-handedly save the (extremely small) US online poker industry. Roughly 25% of the state’s population is underage, and, of course, only a small percentage of that remaining 75% is going to be interested in playing poker online anyway.

The online gambling market in the US is most certainly opening up to the outside world, even if it is only moving at a snail’s pace. Poker, though, is really only a very small portion of what that market is looking for. Whether or not online poker rooms will be able to survive in the US while maintaining an exclusively US player pool remains to be seen.